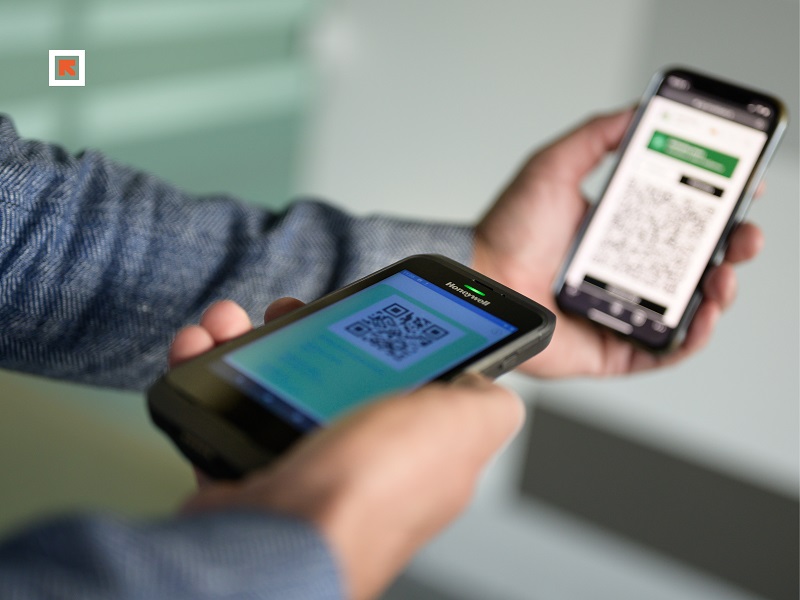 Our team has developed a solution that allows to scan of a Covid-19 certificate valid in Lithuania, called the Opportunity passport, with a specialized handheld computer containing a barcode scanner. This solution has been installed in more than 50 Maxima stores throughout Lithuania, which exceed 1,500 square meters of area and from September 13, according to the resolution of the Government, may receive visitors only with Opportunity passports.

This solution allows merchants to check if visitors have a valid document and can visit the mall several times faster.

“A special app was needed to scan the QR code of the Opportunity passport with a mobile handheld computer scanner instead of a phone camera to which a standard code generated by the Opportunity passport system is adapted. Even the best phone camera scans the code for up to a few seconds due to various factors, while a professional scanner can do it in a fraction of a second. This saves not minutes, but whole hours of work per day to check the same number of people,” says Vitalijus Garbauskas, director of trade, logistics and production systems development company “Raso”.

The “Honeywell” mobile PC, which is similar in size to a smartphone, has an app installed via a Public key infrastructure (PKI) technology – contacts the database of the State Enterprise Centre of Registers and provides a response regarding the validity of the Opportunity passport in less than a second.

“It is very important for us that the process of checking Opportunity passports is fast and efficient, especially during peak hours when more shoppers want to get to the supermarkets. We were looking for a solution that would allow us to scan the Opportunity passport faster and more reliably than can be done with a regular telephone video camera,” says Ernesta Dapkienė, Director of Maxima’s Communication and public image Department.

According to the representative of the Lithuanian retail chain “Maxima”, the restriction on admitting visitors to the stores only with Opportunity passports, strengthening the management and protection of customer flows will cost about EUR 300 thousand every month. It is not yet known how long this decision will have to be implemented.

“Currently, the most important thing is that our customers can shop as quickly and conveniently as possible, even with the restrictions established in Lithuania. We also looked at the current situation, and we had to quickly find technological solutions, we have also inspected the situation from a long-term perspective – we will be able to apply the purchased handhelds later in the usual work of stores or warehouses by installing other apps,” says E. Dapkienė. 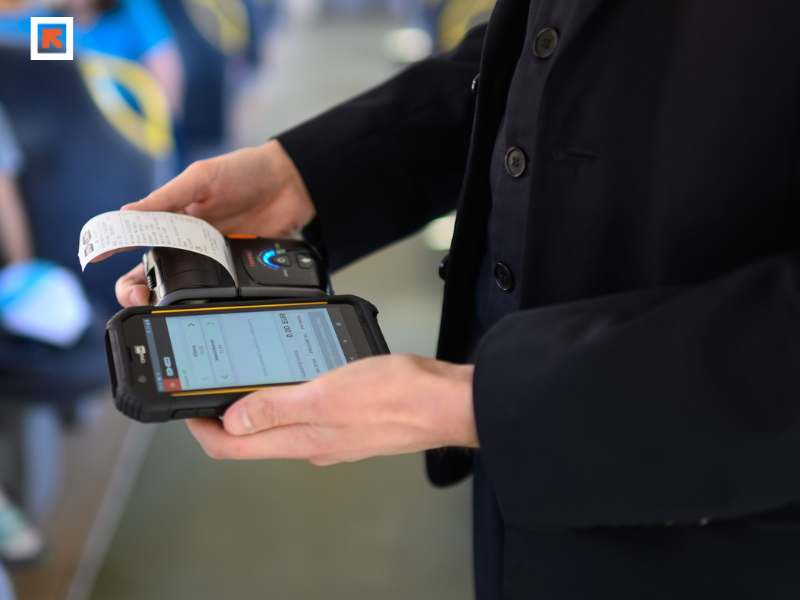 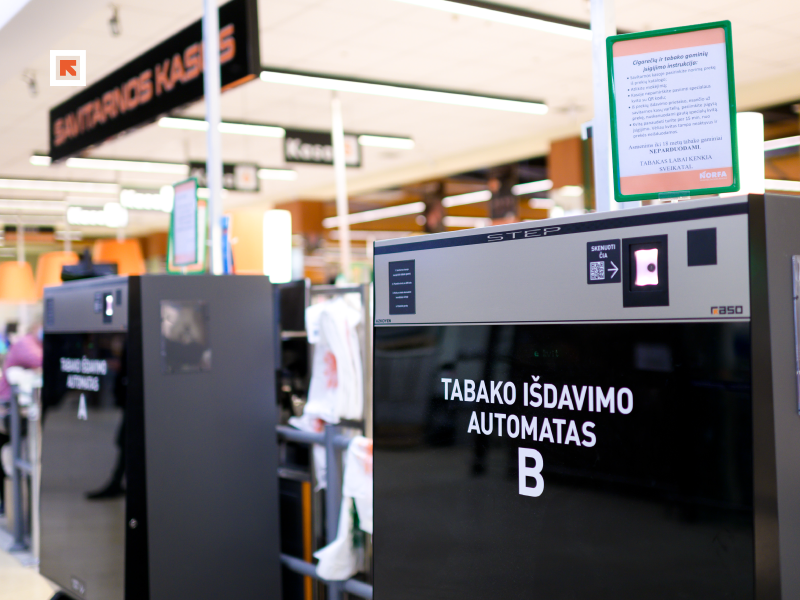 Solution for the self-service purchase of small or controlled goods 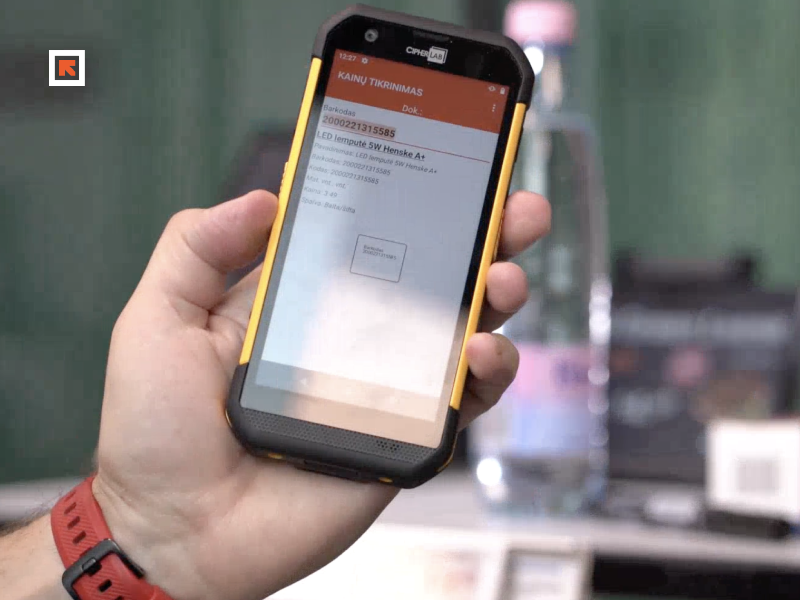 Inventory checks. What mistakes should be avoided?